skip to main | skip to sidebar

I've enjoyed looking at all the "Best of the Decade" lists popping out there. This decade was hugely influential as far as musical experiences go - started playing in bands, started DJing on campus-community radio, got drunk at loads of shows, and made some great friends who opened my ears to lots of cool sounds.

The list I've put together gives a fairly even count of what I've enjoyed over the last decade. It's in alphabetical, cause ranking seems to hard and a tad unnecessary.

!!! – Louden Up Now (Touch and Go, 2004)
Lyrics might not always be the best, but the grooves on this album still get me, and the guitars are fun and klangy.

Bardo Pond – On The Ellipse (ATP Recordings, 2003)
A killer slab of modern psych-rock.

Caribou – The Milk of Human Kindness (Domino, 2005)
The album that helped me get Dan Snaith. I don't think he'll ever top this. Barnowl is the best jam Can never wrote.

Do Make Say Think - & Yet & Yet (Constellation, 2002)
One of the few band that can take post-rock cliches and make them sound refreshed and entirely their own.

Erase Errata – At Crystal Palace (Troubleman Unlimited, 2003)
First album is great too, but I give the edge to this album, if only for keeping the rhythms tight without sacrificing the band's penchant for chaos.

Flying Lotus – Los Angeles (Warp, 2008)
No band jams here. Great electronic album, and one where I can still find new elements to appreciate within.

Fugazi – The Argument (Dischord, 2001)
The first side is classic, and the second is only a smidgen behind it in quality.

Godspeed You Black Emperor! - Lift Yr. Skinny Fists Like Antennas to the Heavens (Contellation, 2000)
See my entry on Do Make. Pivotal band for me.

Lightning Bolt – Wonderful Rainbow (Load, 2001)
The way "Assassins" just hits you when it comes on will never grow old. Madvillain – Madvillainy (Stones Throw, 2004)
MF Doom and Madlib made for a wicked pair.

Mogwai – My Father, My King (Matador, 2001)
This might be my favourite song of the decade. Some parts in this song just swell up in my head when I hear them. This song should maybe play as I'm cremated - the process would have to drag out so I burn around the nine-minute mark.

Juana Molina – Son (Domino, 2006)
One of my favourite discoveries from my years at CHMR in St. John's.

Sandro Perri – Tiny Mirrors (Constellation, 2007)
I became really obsessed with this album in 2008. Sandro Perri is an incredibly talented man.

Pocahaunted – Island Diamonds (Not Not Fun, 2008)
So dubby and strange. I want to marry Pocahaunted - or at least share a joint with them. 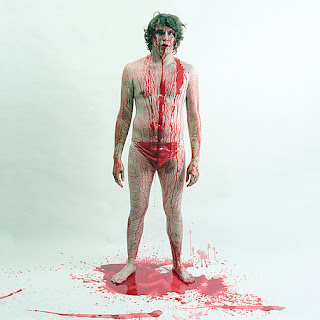 Jay Reatard – Blood Visions (In the Red, 2006)
Thanks Jen Squires for sticking "Nightmares" on that mixtape you made me two years ago.

Scene Creamers – I Suck On That Emotion (Drag City, 2003)
Ian Svenonius was in fine form and backed quite well on this album. "Session Man" and "Wet Paint" are both riots.

Sleater-Kinney – The Woods (Sub Pop, 2005)
This album surprised me so much when I first heard it. Stuck it on during a car ride the other day, and was reminded of how great this is. I don't think Sleater-Kinney have ever put out a bad album.

Slim Twig – Vernacular Violence (Paper Bag, 2008)
This EP is so varied and scuzzy. Slim Twig is a star. 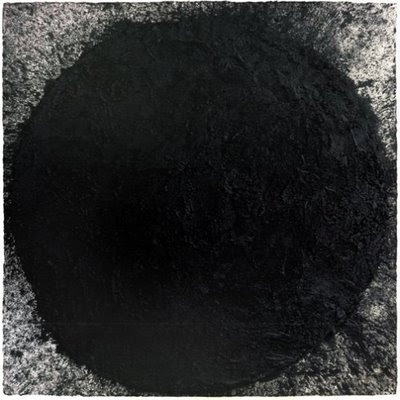 Sunn O))) – Monoliths and Dimensions (Southern Lord, 2009)
I've become completely obsessed with this record. I don't think I can sleep in Gander without sticking this on.

Various – DFA Compilation #2 (DFA, 2004)
See above. Lots of great tracks on this - my favourite is "Casual Friday" by Black Leotard Front, my preferred dance tune of the decade. 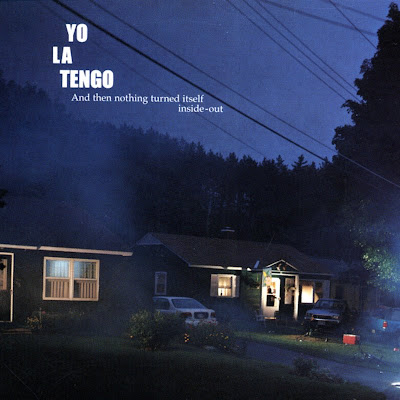 Yo La Tengo – And Then Nothing Turned Itself Inside-Out (Matador, 2000)
The last great Yo La Tengo album. Probably their best period.

Awkward Music, Obsolete Formats is a blog where Andrew gets to share with people his favourite songs from the many albums he owns. He hopes that's kinda cool and not uncool.

Andrew Robinson
Andrew is a journalist living in St. John's, Newfoundland. Former host of Dead Energy on CHMR 93.5 FM. He also hosted the radio show The Funhouse on CKDU 88.1 FM for two years in Halifax, Nova Scotia. He's written about music for the Halifax alternative weekly The Coast, Exclaim and (intermittently) in his blog Awkward Music, Obsolete Formats.